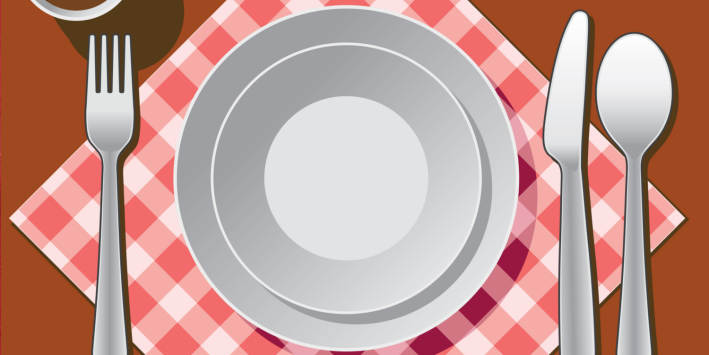 Comparing food to everyday objects, such as a tennis ball or your hand, is one great way to put serving sizes into memorable terms.

For example, a 3-ounce portion of cooked meat is what health experts consider normal, and it’s about the size and thickness of a deck of cards.

Here are other approximated visual comparisons.