Creatine is an amino acid found naturally in the body. It’s been shown to help build muscle and strength.

Benefits of Creatine for Athletes

Most of the creatine in our diets comes from meat or seafood. Vegans and vegetarians might need a boost.

“Overall, it appears vegetarian athletes are likely to benefit from creatine supplementation,” wrote the authors of the review, which was published in the International Journal of Environmental Research and Public Health.

Creatine draws water to the muscles from the rest of the body, potentially causing dehydration.

Drink plenty of water when supplementing with creatine. 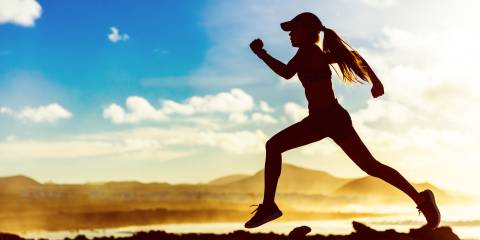 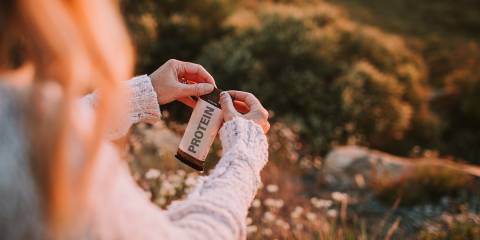 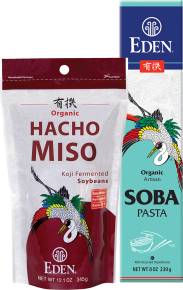