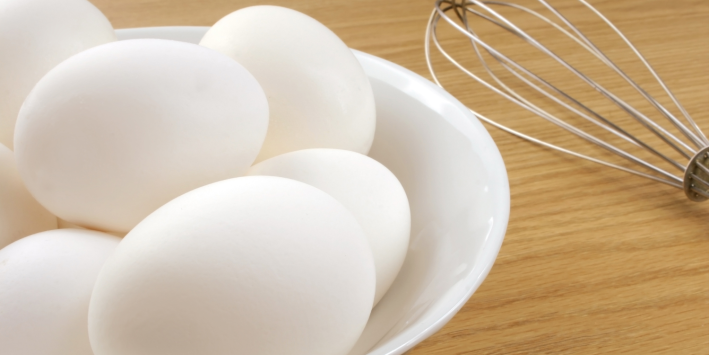 High blood pressure (also known as hypertension), which afflicts 1 in 3 Americans according to the Centers for Disease Control, is sometimes referred to as a silent killer. Its symptoms are virtually undetectable without a measuring device. But, left unchecked, it can lead to heart attack and stroke, which can be debilitating at best and fatal at worst.

This most common cardiovascular disease occurs when the pressure of the blood flowing through your arteries is too strong, similar to an overinflated tire. Over time, this causes the arterial walls to deteriorate.

Lots of pharmaceutical meds exist to help manage high blood pressure but their side effects can be just as unwelcome, ranging from dizziness to erectile dysfunction and diarrhea to irregular or fast heartbeats, among others.

It’s no surprise then that many scientists are looking for remedies from the natural world. Among them is Dr. Zhipeng Yu of China’s Jilin University and his colleagues at South Carolina’s Clemson University.

The researchers recently released their findings at the 245th National Meeting & Exposition of the American Chemical Society in New Orleans, LA. The study shows that RVPSL, a peptide found in egg white proteins, contains an angiotensin-converting-enzyme (ACE) inhibitor.

High blood pressure can be caused by any number of conditions including obesity, smoking, eating too much salt or drinking too much alcohol, not enough exercise, or even heredity. The egg-white peptide, which the scientists heated to 200 degrees Fahrenheit, can help blocks the action of ACE which is known to raise blood pressure. This is the same effect produced by some blood pressure medications, such as Captopril, Vasotec and Monopril.

The science is still in the early stages with tests in human beings yet to come but Yu and his team are encouraged by their findings, so stay tuned. Besides, there’s nothing wrong with a good egg-white omelet in the morning, is there? 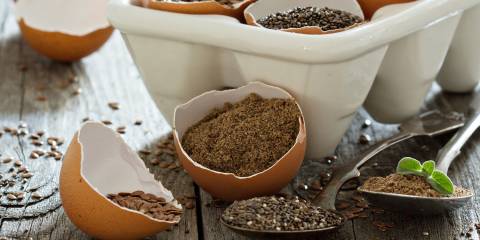 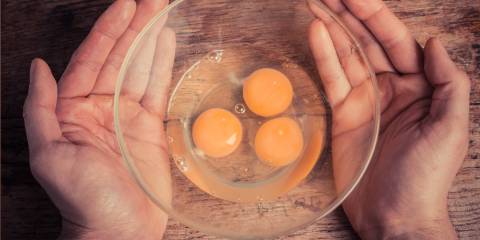 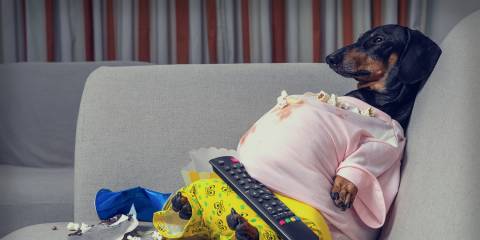