A recent study concluded that organic fruits and vegetables provide more nutrition than conventionally grown produce. Benefits include an increased amount of antioxidants and decreased amounts of cadmium, a potentially toxic metal.

The study also indicated that pesticides were more abundant in conventional foods. The study stated, “The frequency of occurrence of pesticide residues was found to be four times higher in conventional crops, which also contained significantly higher concentrations of the toxic metal Cd [Cadmium]."

Cadmium is a metal that can enter the body in various ways, including inhalation and through food. The Agency for Toxic Substances and Disease Registry (ATSDR) stated that consuming “very high cadmium levels severely irritates the stomach, leading to vomiting and diarrhea, and sometimes death.” Consuming lower levels of Cd for longer periods of time may also lead to kidney and bone damage, according to the ATSDR.

The study was comprised of a  meta-analyses based on 343 peer-reviewed publications. 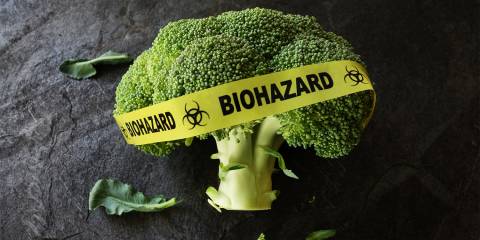 Go Organic with your Dairy 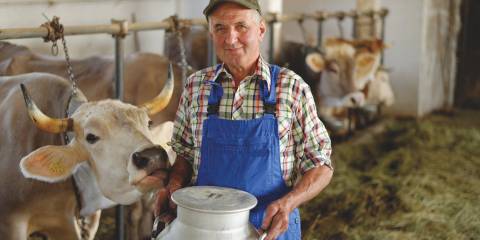 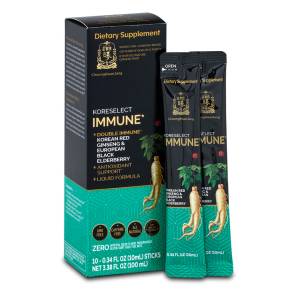 Koreselect Immune is created with the finest ingredients for a blend of East meets West to provide you with twice the potency of other immunity products. Harness the power of Korean Red Ginseng with its natural immune system boost along with the rich in vitamin elderberry for the ultimate defense. It's easy to use, too - one stick a day will give you an extra boost to support your Kore Immune System!