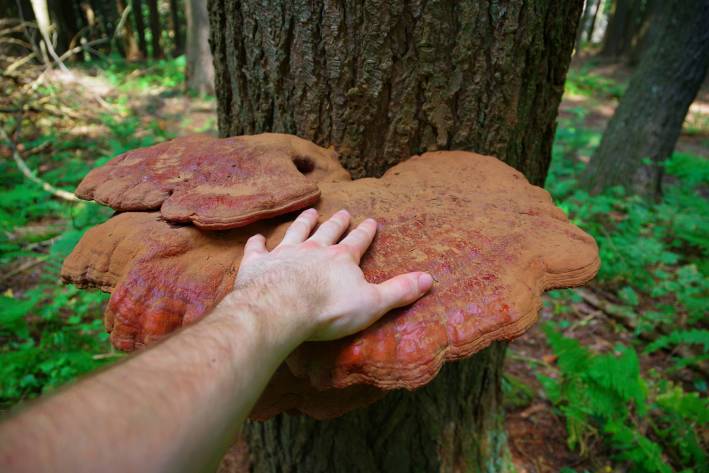 This article is part of a series that celebrates pioneers who've shaped the natural wellness field for decades. through dedication, hard work, and passion, they've made invaluable contributions to our understanding of how to optimize human health.

Who is Paul Stamets?

For the past 40 years, mycologist, entrepreneur, and author Paul Stamets, DSc (Hon.) has devoted himself to understanding mushrooms and learning all he can about their potential to provide solutions, both for human health and the health of the planet. In 2015, he won an award from the Mycological Society of America for expanding the field of mycology more than any mycologist in history.

MDLinx describes him the following way in an article called “5 TED Talks Every Doctor Should Watch”: “Forget about the Dos Equis guy. Paul Stamets is the most interesting man in the world.”

MDLinx may be on to something. Stamets, founder of Fungi Perfecti and Host Defense Mushrooms, is at the forefront of research that may contribute to bolstering human immunity; using mushroom mycelium, the root-like structures growing below ground, as a filtration tool to clean water; enhancing soil with fungi; and using fungi to develop new biofuels. He’s also worked with the National Institutes of Health (NIH) to test extracts of rare mushrooms from old growth forests.

Stamets’ observations of bees foraging on mycelium led him to believe that mushrooms might be able to help save honeybees, whose global populations have been decreasing significantly since 2006 due to Colony Collapse Disorder (CCD). In 2014, his Host Defense team collaborated with Washington State University researchers, and his hunch turned out to be correct. Compared to control colonies fed a sugar syrup, bee colonies fed reishi mycelium extracts experienced a 79-fold reduction in deformed wing virus. The findings were published in Nature’s Scientific Reports in 2018.

We caught up with Stamets to learn what he’s been up to.

You’ve written six books, among them Growing Gourmet & Medicinal Mushrooms and Mycelium Running: How Mushrooms Can Help Save the World. Are you working on a new book?

I am supposed to be but keep getting distracted by research projects!

Who are your greatest partners in what you’re trying to achieve with your work?

Humans have been reaping benefits from mushrooms for a long time. What have been the biggest obstacles preventing us from discovering the vital roles mushrooms can play in our health?

Mycophobia, the irrational fear of all fungi. I understand it is natural to fear that which is powerful, but temporary.

Mushrooms can feed you, heal you, kill you, or send you on a spiritual journey. Yet they come up and many disappear in a few days, not to reappear for years. We lack a familiarity with them compared to plants and animals that may be in our visual landscape every day.

Even so, most physicians are poorly informed about mushrooms. They are primarily taught about fungal diseases, not fungal benefits. So, they are at a disadvantage.

This is why I populate, with my team, a website to educate doctors and researchers about the benefits of mushrooms. Just pure science. See www.MushroomReferences.com. Once you become more knowledgeable, you can make educated decisions rather than impulsive ones not based on science.

In your 40 years of working with mushrooms, how have you seen mushroom awareness in this country evolve?

There is a tidal change happening now about the benefits and power of mushrooms. My work is finally considered by top researchers as being not only credible, but paradigm shifting.

How many mushroom species have you discovered?

Officially four species but many more not published.

What gets you out of bed in the morning and keeps you fired up about your work?

The question: What new fungal knowledge will I receive today?

I am inspired each day to realize that fungi represent a vast reservoir of undiscovered knowledge and with each awakening, there is the possibility of paradigm-changing solutions that could be revealed.

Read more about Paul's passion and work, plus try his smoothie recipe to get you started on the path to healthier and happier living! 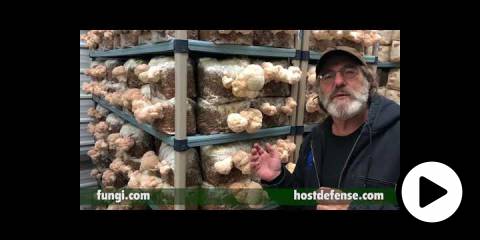 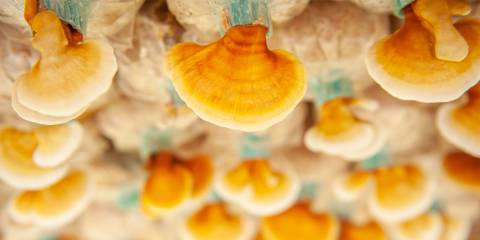 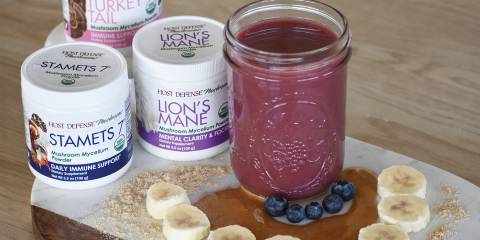 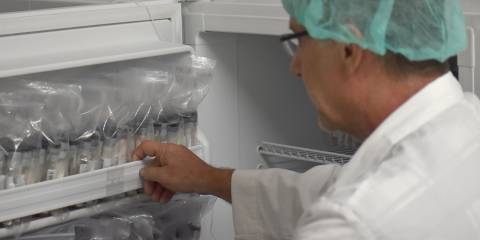 Mycelium in the Garden 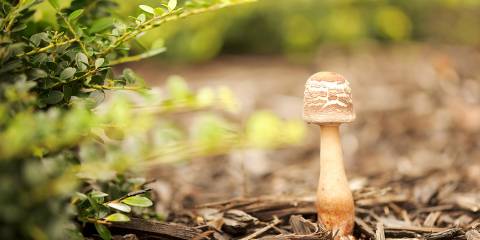 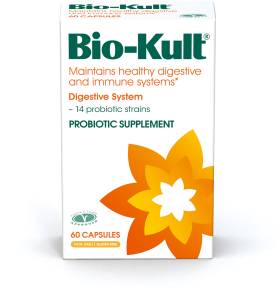 Daily Immune and Digestive Health Starts with Bio-Kult. Bio-Kult Original is a scientifically developed, multi-strain probiotic proven to survive the high acidity of the stomach and to complement the existing gut flora.