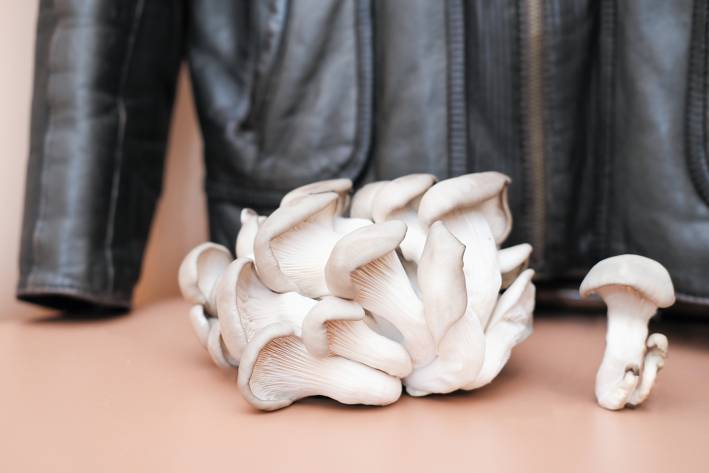 It’s a dubious distinction: Coming in second in the list of industries that produce the most pollution is fashion. Oil is still king, of course, but the manufacturing of clothing from leather and textiles is responsible for one-tenth of carbon emissions in the world and uses up water like it’s going out of style. And that’s only on the front end: Cheap, synthetic clothes make the pollution worse by ending up in landfills by the thousands of tons.

After a spell of wet weather, you may have noticed mushrooms popping up in droves where there weren’t any before the rain. That’s because mycelium, the fungus that produces mushrooms, grows underground, producing a thick network of fibers too small to see. Interrupting the process after the mycelium builds its network and before it produces mushrooms allows humans to control the growth of mycelium fibers.

Mycelium as an Eco-Alternative to Leather

One use of harnessed mycelium is as a less-polluting substitute for synthetic “pleather” and real leather from animals. Bolt Threads introduced Mylo, grown from mycelium, in 2018 and in the fall of 2020 wrangled executives from some high-end clothing brands (think Adidas, Lululemon, and Stella McCartney) to put aside their rivalries and back Bolt’s work on Mylo.

Bolt Threads expects fashion companies to introduce products made with Mylo, which the company’s website calls, the “unleather,” as early as 2021. “Substantial, supple, and soft, Mylo has an unmistakable resemblance to animal leather, but with an unbelievably low environmental impact,” the company says, since its manufacture “consumes significantly less water and land, and emits fewer greenhouse gases than raising livestock.”

If you want leather without the cow, Mylo is the product to watch.

“The mycelium revolution is upon us” by Eben Bayer, www.Blogs.ScientificAmerican.com, 7/1/19

“When fashion is fungal” by Jessica Wolfrom, www.WashingtonPost.com, 8/31/20 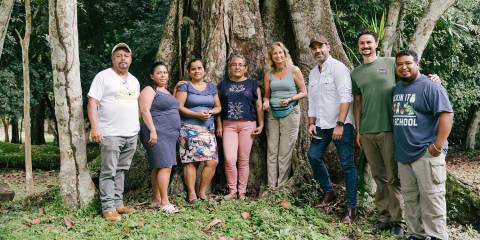 The Hidden Dangers in Clothing

How Clothing Choices Affect the Environment 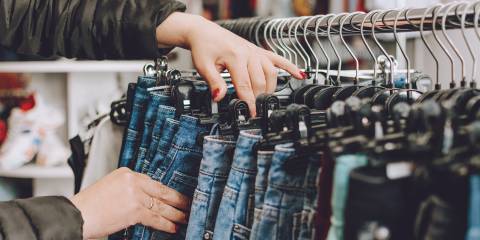 KollaJell is the only collagen supplement rich in all of the amino acids—glutamate, glycine, tryptophan and tyrosine—that form neurotransmitters for thinking, learning and memory.