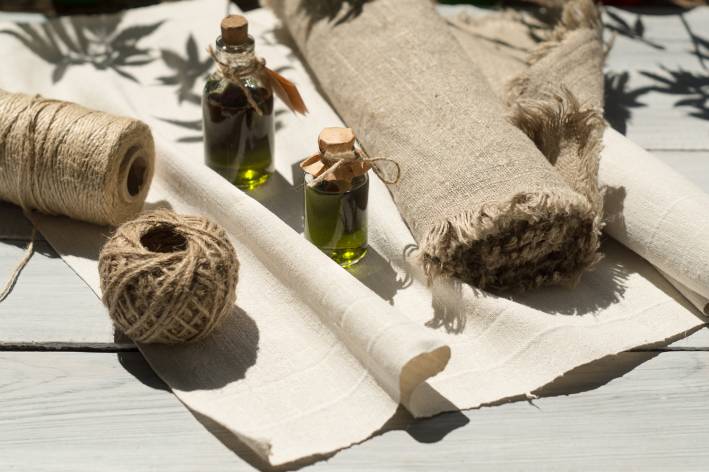 America has a long history with hemp. Settlers began cultivating it in the 1600s, and hemp fiber was used to make clothing, rope, thread, paper, and sails. Although hemp can’t get you high, it was lumped in with marijuana and banned during Prohibition.

Since then, American consumers have continued to have access to a wide variety of hemp products, including food and personal care products, supplements, and clothing, but those items are mostly made from imported hemp.

Currently, the plant can be grown in the US primarily for research purposes and pilot programs. The Hemp Farming Act of 2018, introduced April 12 by Senator Mitch McConnell of Kentucky, would remove hemp from the federal list of controlled substances, allowing it to be freely grown again as an agricultural commodity. This action is just one of the latest taken by politicians, farmers, grassroots organizers, hemp product makers, and advocates to change federal policy on industrial hemp.

The Difference Between Hemp & Marijuana

Both industrial hemp and marijuana belong to the same plant genus, cannabis. Both contain cannabinoids, which are chemical compounds that support the body’s endocannabinoid system—a biochemical communication system important in regulating physiology and mood.

Receptors in the body respond to cannabis, and the human body produces its own cannabinoid compounds that can bind to the receptors and release their properties. This has physiological effects on cognition and memory, nausea and vomiting, inflammation, and more.

A primary difference between marijuana and industrial hemp is that marijuana contains a significant amount of tetrahydrocannabinol (THC), the chemical compound that can get you stoned. While hemp contains a trace of THC, you can’t get high from it. Hemp does contain high levels of another cannabinoid, an nonpsychoactive ingredient called cannabidiol, or CBD.

CBD is showing pharmaceutical value. At presstime, the US Food and Drug Administration (FDA) was scheduled to vote on whether to approve an epilepsy drug that would be the first plant-derived cannabidiol prescription medicine in the US. Drugs containing CBD are used in dozens of countries to treat certain multiple sclerosis symptoms. Until now, the FDA has approved synthetic versions of cannabinoid chemicals only for other purposes, such as cancer pain relief.

In addition to its antiseizure and pain-relieving properties, cannabidiol “offers promise as a prototype for anti-inflammatory drug development,” according to a review of studies that looked at its effects on inflammation.

For more information on Hemp History Week, visit www.VoteHemp.com. To learn more about laws, visit the National Conference of State Legislatures at www.ncsl.org, and search for “hemp.”

“Cannabidiol as an Emergent Therapeutic Strategy for Lessening the Impact of Inflammation...” by G.W. Booz, Free Radic Biol Med, 1/14/11 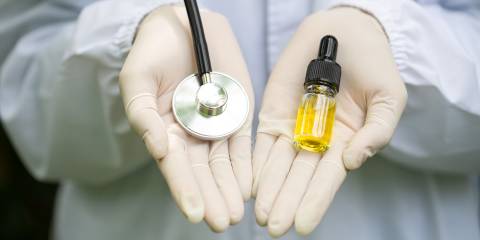 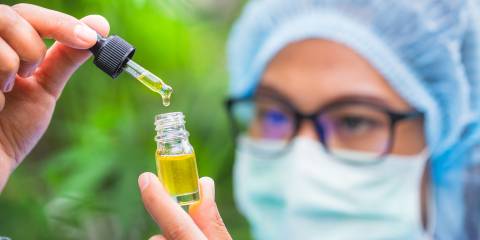 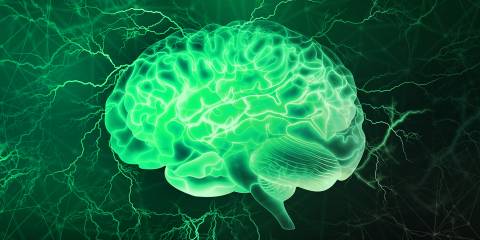 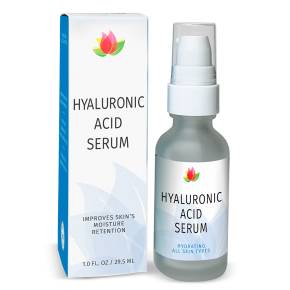