In recent years, the call for "evidence-based" medicine has been widespread in medical circles and in the media, creating the impression that drugs have better scientific evidence than natural products for safety and efficacy.

Yet of 10,000 pharmaceuticals the Food and Drug Administration (FDA) monitors, more than 20 have been withdrawn due to safety concerns over the past 25 years. This figure, however, doesn't reflect dangerous side effects and deaths caused by drugs that remain on the market.

Health Risks and Side Effects of Pharmaceuticals

Pharmaceuticals often suppress the body’s natural defense mechanisms, including fever, mucous discharge, diarrhea, and fatigue. By contrast, very few deaths have been reported in connection with herbs and nutritional supplements, except with the misuse of some ephedra-containing products. Many herbal remedies have had a history of safe use for 2,000 years.

Given the clear statistics compiled by government agencies like the Centers for Disease Control (CDC), it’s easy to argue for the safety of herbal remedies and nutritional supplements, especially compared to OTC and prescription drugs.

Respiratory tract infections are so common that every person in the United States has, on average, about 2.4 per year. That's nearly three-quarters of a billion infections annually. From my clinical experience, I've seen a number of drawbacks to the ready availability and frequent use of OTC and prescription drugs to treat these infections.

The Drawbacks of Pharmaceutical Use for Respiratory Illness

Although no "cure" for the common cold or influenza virus has been found, patients still take several drugs to try and reduce unpleasant symptoms including coughs, fatigue, fever, and runny or stuffed sinuses. Antibiotics are often unnecessary, produce drug-resistant strains of pathogens, and even suppress our own natural defenses, actually lengthening the symptoms’ duration.

Antihistamines Have Side Effects

Antihistamines can cause drowsiness, lack of mental clarity, jitters or anxiety, over drying of the sinuses, and increased risk of a more serious sinus infection. Drugs do little to promote better respiratory or immune health in the process. The use of herbal remedies for respiratory health is widespread in many cultures throughout the world, with written records dating back to ancient Greek physicians.

Current clinical human studies show that herbs like andrographis and elderberry have antiflu effects, and these herbs have also been used for centuries in traditional Chinese and European medicine to relieve symptoms of cold and flu.

Traditional decongestant herbs like xanthium fruit, yerba santa, platycodon, and peppermint are effective for opening airways and reducing stuffiness that often accompanies a cold or flu, without drying or drowsiness. They make valuable additions to respiratory formulas, especially in light of the FDA-mandated removal of pseudoephedrine products from drugstore shelves.

We all experience discomfort to some degree, with the most common pain—headache—suffered by 96 percent of the population at some time in their lives. According to the American Academy of Pain Management, an estimated 50 million Americans live with chronic pain.

An additional 25 million suffer acute pain resulting from surgery or accident and two-thirds of these individuals have been living with pain for more than five years.

The most common types of pain include arthritis, lower back pain, bone/joint pain, muscle pain, and fibromyalgia. In my clinical practice, I’ve found several herbs to be of great benefit for pain.

Corydalis is a small underground stem related to the poppy family used in China for at least 2,000 years to help remove blood stasis and relieve pain.

California poppy is also popular in European clinical practice for its calming and pain-reducing properties. Unlike opium poppy, it has no addictive California poppy alkaloids but contains other alkaloids found to relieve pain.

Meadowsweet has a mild pain-relieving effect for chronic pain. The salicylates in this herb are slowly absorbed, unlike aspirin, and will not produce side effects such as digestive upset, stomach ulcers, or liver stress.

Recently, a natural ingredient from the butterbur plant, petasin, has been studied for its remarkable anti-inflammatory and antispasmodic (relaxes blood vessels) activity. Several positive human clinical trials on a trademarked butterbur extract, Petadolex®, have stimulated much interest. 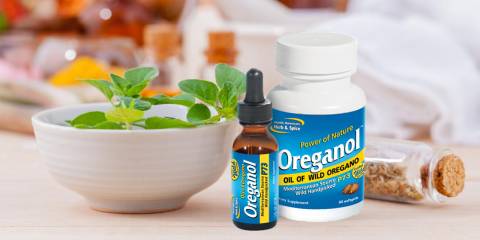 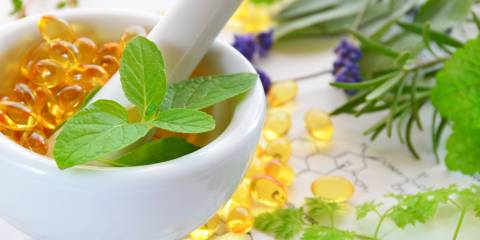 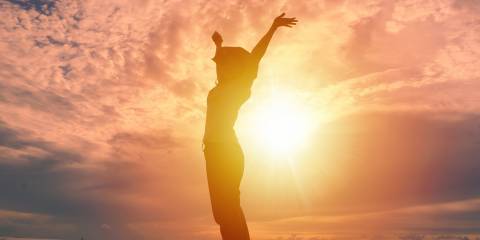 Zero added sugar, zero naturally occurring sugar. A perfect immunity booster because it also contains prebiotics that feed the good bacteria in the gut, but doesn't contain anything artificial that may compromise gut health. Organic and also  tested glyphosate-free, 90 calories per serving. This product is a multitasker because you can also use it to make savory dips and sauces in addition to your usual granolas and smoothies.