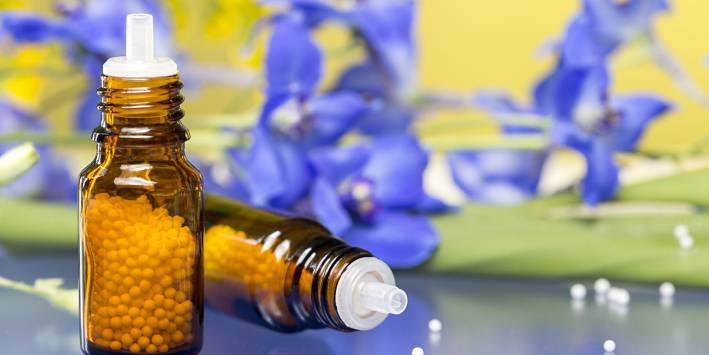 Homeopathic principles have hardly changed in more than two centuries: First, do no harm. Second, prescribe according to the Law of Similars.

Taking a microdose of a substance that, in a larger amount, would make you sick, will stimulate the body’s natural healing mechanisms. As confirmed by clinical observation, this system of medicine has been used to treat patients effectively and safely.

In the past, a doctor would spend hours developing a patient profile and prescribing a treatment comprised of a single ingredient. These days, modern forms of homeopathy include combining single homeopathic ingredients to treat multiple symptoms or target multiple organs at the same time. First theorized in the late 1920s by Dr. Hans-Heinrich Reckeweg, the founder of Heel, this approach helped him discover that by combining homeopathic ingredients, his patients saw better results.

Homeopathy was popular in the U.S. in the mid-1800s. While its roots began in Europe with the father of homeopathy, Samuel Hahnemann (1755–1843), homeopathy was introduced to America by Hans Burch Gram in 1825. Homeopathy was sought out by many, since the toxic medicines used by conventional physicians of the time offered no response during epidemics like cholera.

During the mid-1800s, bloodletting was common, as well as the use of mercury and arsenic to treat diseases. When people realized that homeopathy was a safe and effective alternative, they turned to it as their primary form of treatment. This is what allowed homeopathy to quickly spread as a safe, effective practice of medicine.

In 1844 homeopathic physicians organized the American Institute of Homeopathy, which became America’s first national medical society—even before the American Medical Association (AMA), which was founded in 1847.

Homeopathic medicines are closely regulated by the same federal agency that oversees allopathic pharmaceutical companies, such as Pfizer or GlaxoSmithKline. In the U.S., homeopathic medications have been regulated as drugs by the Food and Drug Administration (FDA) since the publication of the 1938 Federal Food, Drug, and Cosmetic Act.

Pre-market approval for homeopathic drugs is addressed through drug monograph approval by the Homeopathic Pharmacopoeia of the United States (HPUS). Manufacturing, labeling, marketing, and sales of homeopathic drugs are subject to FDA compliance rules. These rules closely match rules for allopathic drug manufacturers.