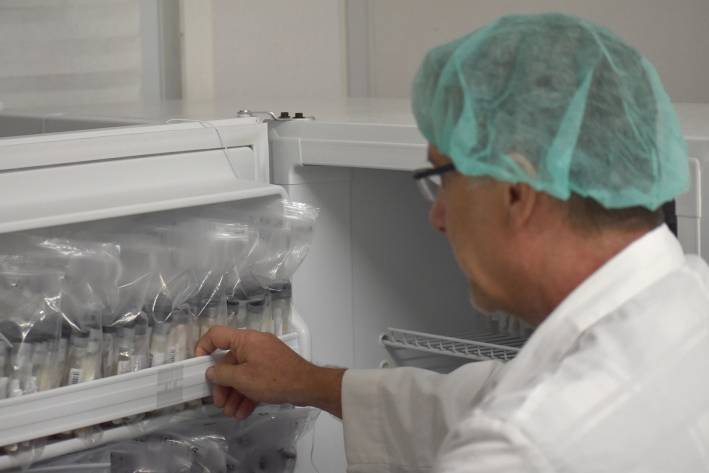 In partnership with Host Defense

At Fungi Perfecti and Host Defense, one of the most significant outcomes of our research has been discovering the enormous value of mushroom mycelium, the root-like structure of mushrooms. The mycelium is the metabolically active structure of the mushroom organism. It contains numerous novel compounds shown to benefit human health.

The longest-living part of the fungal organism, mycelium consists of intricate filaments that are only one-cell-wall thick. Despite its delicate structure, mycelium is quite formidable, growing for months, years, and potentially centuries. Mycelium can navigate through sometimes inhospitable ecosystems. It is capable of expanding its reach through a habitat filled with millions of microbes while communicating chemically with the surrounding environment, devising complex chemical responses to whatever challenges it encounters.

Mycelium creates its own immune response that supports not only the health and vitality of the fungal organism, but also the health of the surrounding ecosystem. The mycelial immune response often serves as the ecosystem’s immune response. Scientific research, targeted studies, and widespread use in holistic health and wellness plans demonstrate that when mushroom mycelium is harnessed in the form of supplements, human beings also benefit from its significant supportive power.

In order to grow mushroom mycelium, a food source called a “substrate” is used. The mycelium then breaks down and converts the substrate in a process of fermentation not unlike that of tempeh or yogurt. Host Defense uses an organic brown rice substrate to grow its mycelium.

The company uses the mycelium, the fermented rice, and the fermented metabolites all together in its supplements. This provides a far greater range of metabolically active compounds than what are found in mushroom fruit bodies alone. Recent research has shown that in Host Defense products, both the mushroom mycelium and the fermented substrate are immunologically active and offer a complementary array of health-supporting compounds.

Its continued mission is to explore, study, preserve, and spread knowledge about the use of fungi for helping bees, trees, people, and planet. As part of its commitment to planetary health, Host Defense is climate positive, offsetting more than 10 times its scope 1 and scope 2 baseline emissions.

Jerry Angelini is head of education at Fungi Perfecti and Host Defense. He has a Master of Science in Rehabilitation Counseling from Boston University, and has been trained in Western herbalism, Traditional Chinese Medicine, and Ayurvedic medicine.

With more than 30 years of experience, Jerry is an invaluable source of knowledge and an important part of the Host Defense team.

The Mushroom Whisperer: Unlocking the Secrets of Fungi 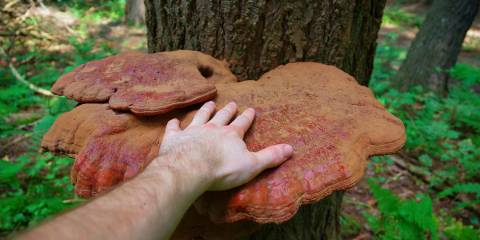 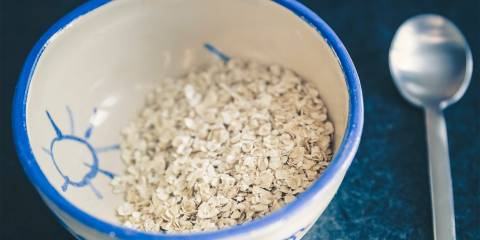 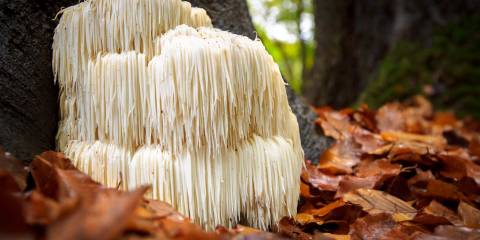