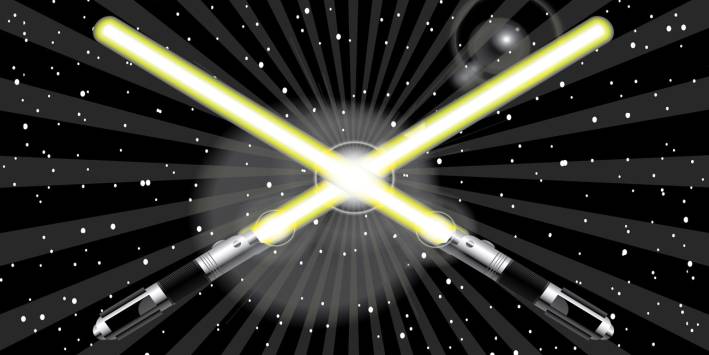 A long, long time ago, in a galaxy far, far away, there lived a handful of quirky characters in search of the perfect healthy meal.

As the force awakens for the Rogue One: A Star Wars Story, we have discovered what each beloved character has been snacking on.

[WARNING: This content may contain spoilers for those who have not seen the full film series to date.]

Luke Skywalker, the protagonist of the Star Wars saga, is no stranger to lightsaber battles and outsmarting the Dark Side. For him, “The Force” is strong, but he is still only human. Skywalker enjoys traditional dishes that Earthlings ate in years past, including Bone Broth—especially when the noodles in it are shaped like stars.

Princess Leia, the heroine of many galactic legends, is a doughnut fan. She may have even modeled her iconic hairstyle around the treat. Leia often bakes a healthy recipe for Gluten-Free Doughnuts.

Legend has it that after a long day of battle, Obi-Wan Kenobi misheard his own name as “Obi-Wan Quinoabi.” Since that day, he has enjoyed Cranberry Vanilla Quinoa to celebrate every victory.

Ever since his sight returned after a temporary illness in “The Empire Strikes Back,” Han Solo has not taken any chances with his vision. Solo snacks on strawberries as they are beneficial to eye health. When piloting the Millennium Falcon, he is sure to keep a Strawberry Kiwi Smoothie at his side.

When a complicated situation arises, heroes of the galaxy look to Yoda for advice. To stay sharp in his old age, Yoda tries to work omega 3s into one meal each day. His favorite dish is Baked Salmon with an Herbed Omega Crust.

C3P0 and R2-D2 are two of Luke Skywalker’s most loyal comrades. Since they are made of metal, a healthy diet for both of them includes iron. Because of this, the two snack on Honey-Roasted Almonds.

It is no surprise that Chewbacca, also known as Chewie, enjoys any food that is chewable. He never says no to Pistachio Chewy Bite Bread Pudding.

Wookies are furry and fierce. They snack on fruits high in vitamin B and C, which enable healthy hair growth. You may often find a wookie enjoying this Summer Salad.

Jabba the Hutt is not in perfect shape. This large, bloblike creature is trying to get to a normal, healthy weight. So far, he has replaced meat with vegetables by gobbling up this Southwest Style Veggie Burger.

Last, but certainly not least, is one of the most feared villains of all time.

Darth Vader, a good man who stepped into the dark side, has put a lot of stress on his heart. Vadar chooses treats that are heart healthy—but dark. If you visit the Death Star, you may find an abundance of Dark Chocolate Truffles.

“5 Superfoods to Protect and Prolong Health,” by Elaine Ambrose, tasteforlife.com, 2015

“The Essential Guide to Characters,” starters.wikia.com, 2015.

“The Truth About Chocolate,” tasteforlife.com, 2015 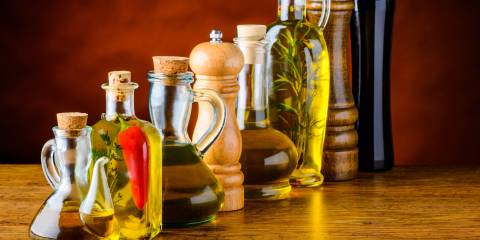 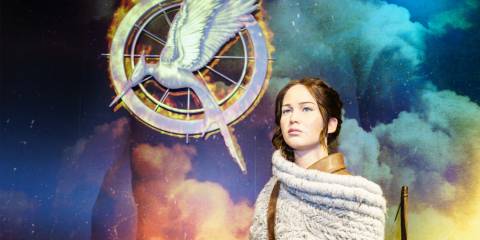 Strong, full-bodied cocoa with a velvety-smooth profile, thanks to the extra time and care we put into our process. With only 3g of sugar per serving, this bar’s delightfully dark and decadent taste is sure to satisfy every time.