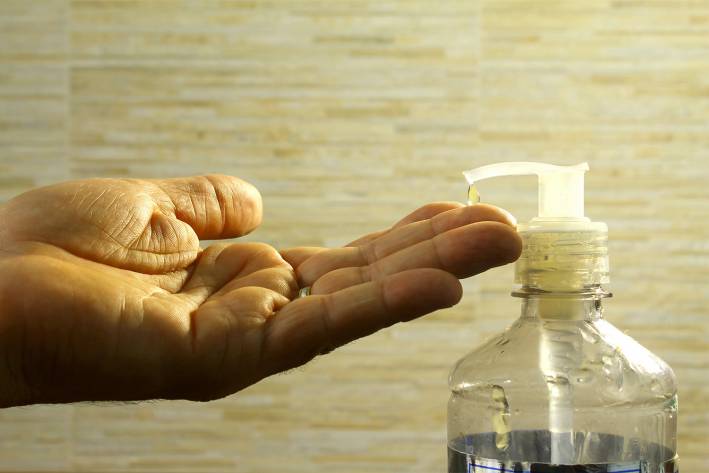 “Fragrance is any substance added to a product to impart a scent or mask an odor,” said Alexandra Scranton, director of science and research at Women’s Voices for the Earth, a nonprofit environmental health group. “It’s commonly listed on products as the generic term ‘fragrance,’ but it can be a mixture of tens to hundreds of different chemicals.”

The majority of these chemicals are derived from petroleum. Ensuring their safety is largely up to the fragrance industry, which poses a conflict of interest. What’s more, American companies aren’t required to list the chemical makeup of fragrances because they’re regarded as trade secrets. However, this stance is slowly shifting.

European Union laws require that 26 specific fragrance allergens be disclosed on product labels if they’re present above certain amounts. Increasingly, American companies are also disclosing these 26 allergens, Scranton noted. In addition, a few large US companies are committing to disclose fragrance ingredients present at or above 0.01 percent in products.

Studies suggest 2 to 11 percent of the general population is allergic to fragrance. However, when the chemicals are tested individually rather than in a mix—a more sensitive method of allergy testing—up to 20 percent of people are allergic to one or more fragrance ingredients.

Notably, up to three times more women than men have fragrance allergies. One possible reason is that women use more personal care products and scented cleaning products, so their exposure is generally higher.

“Skin rashes are the most common allergic reaction to these chemicals,” Scranton said.

Fragrance can worsen breathing problems in people with asthma and other chronic lung diseases. Additionally, fragrance triggers symptoms in the majority of people with heightened chemical intolerance called multiple chemical sensitivity (MCS). When people with MCS smell fragrance, it may cause migraine headaches, nausea, dizziness, difficulty thinking, heart palpitations, or other problems. MCS is on the rise and may affect more than 12 percent of Americans.

Fragrance chemicals may also impact the health of the broader population. “We reviewed more than 3,000 chemicals used in fragrance and found cancer-causing chemicals, reproductive toxins, hormone disruptors, and other harmful chemicals,” Scranton said. “Certainly, many unexplained illnesses occur. Whether fragrance is contributing to this is unknown but of concern.”

To avoid synthetic fragrances, avoid products with “fragrance” or “parfum” in the ingredients list. Natural scents, such as from pure essential oils, are generally listed by the ingredient name rather than as fragrance.

“If you suspect you’re reacting to a product, report it to the manufacturer and ask what’s in their fragrance if they aren’t disclosing it,” Scranton said. “Companies need to hear from the people who buy their products. Calling and voicing concerns about the safety of fragrance ingredients can really make a difference.”

Here’s a sampling of products that don’t contain synthetic fragrances.

Fragrance Allergens to Lookout for on Labels

“Prevalence of contact allergy in the general population: A systematic review and meta-analysis” by F. Alinaghi et al., 2/19, Contact Dermatitis

“National prevalence and effects of multiple chemical sensitivities” by A. Steinemann, Journal of Occupational and Environmental Medicine, 3/18

“Trends in contact allergy to fragrance mix I in consecutive Danish patients with eczema from 1986 to 2015: A cross-sectional study” by N.H. Bennike et al., British Journal of Dermatology, 4/17 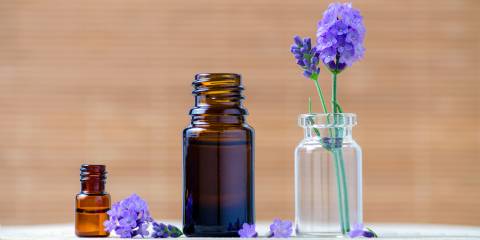 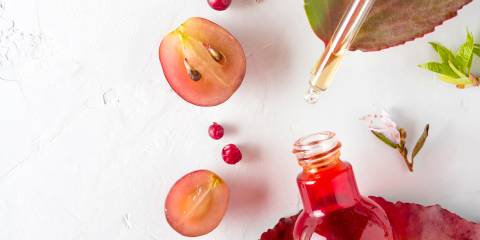 Tremella: Rejuvenation From an Ancient Mushroom 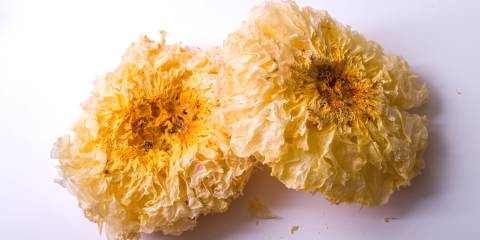 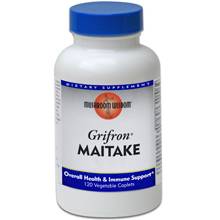