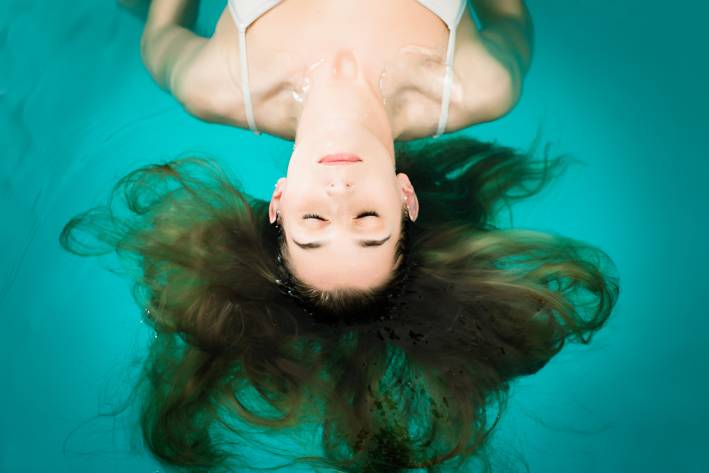 Here’s what I found: Floating delivers a deep sense of internal peace, it releases tight muscles, and it’s immensely relaxing.

While it’s tempting to refer to flotation therapy as “sensory deprivation,” neuropsychologist Justin Feinstein, director of the Float Clinic & Research Center at the Laureate Institute for Brain Research in Tulsa, OK, would prefer that I didn’t.

“We now have data to show, in fact, this is a form of sensory enhancement. But of the internal world,” he told attendees of the 2018 Float Conference. Dr. Feinstein’s work focuses on people with PTSD, panic disorder, agoraphobia, social phobia, and generalized anxiety. For those with anxiety disorders, learning to meditate can be challenging due to the relentless mental chatter. He said many of his patients experienced floating as an easier way to quiet the brain and arrive at the same relaxed state as dedicated meditators.

Research conducted at Karlstad University in Sweden has found that floating three times a week for four weeks significantly reduced symptoms of generalized anxiety disorder, which include excessive worry, edginess, irritability, and an unrealistic view of problems, among other challenges. At a six-month follow-up, 37 percent of the treatment group was found to be at full remission. Other significant benefits were found for “sleep difficulties, difficulties in emotional regulation, and depression,” according to the study authors.

Flotation therapy strips away the usual jobs of the spinal cord and the brain’s frontal cortex; there’s no body to keep upright and, because of the way the tanks are designed, next to nothing to hear, see, smell, taste, or feel. This allows the mind to enter the theta state—the one experienced in meditation or in the period between consciousness and sleep.

Despite this seeming “nothingness,” there are many positive things happening, including what Dr. Feinstein calls a “profound intervention for the nervous system.” One hour of floating allows a “nervous system that’s on edge, in a constant and chronic state of anxiety and stress, to reset,” he said.

In MRI studies, 60-minute float therapy has been shown to quiet activity in the amygdala, the brain’s center for fear. Floaters experience a 10- to 15-point drop in diastolic blood pressure within 10 minutes. Heart rate variability improves. Benefits typically last between 26 and 32 hours. Compare that to “something like Xanax, Ativan, or benzodiazepine,” Dr. Feinstein said. “If you take one of those, you’re going to start feeling stress and anxiety again four to eight hours later.”

What to Expect on Your First Float

Typically, people can choose between a float pod or a float room, which is like an oversized shallow bathtub. Being claustrophobic, I chose the room instead of what looked like a coffin.

I inserted earplugs, stripped down, and showered before entering the float tank. The tub was filled with about 1,000 pounds of dissolved Epsom salts, which is what supports your body as well as a mattress. A U-shaped neck pillow is available, but it isn’t necessary to keep your head supported—the water really holds you up that well.

At first, I thought the water was too cool. But I soon realized it was perfect. At 93.5 degrees, the water is skin-receptor neutral, which means you start feeling “one” with the water and lose a sense of where your body ends.

The first few minutes of a float can be challenging. You can’t hear the outside world due to the soundproofing. I kept replaying emergency situations in my head. What if there was a fire in the lobby, and I didn’t know? I had flashes of panic and had to fight the desire to escape.

I reminded myself it was only an hour, and the world would get along fine without me. When my body and brain finally got the message that nothing bad would happen, I began to relax. My thoughts became less frequent and urgent. Eventually I entered the theta state.

At some point, my hips and upper back started “tweaking.” You know how your legs suddenly twitch just as you’re about to drop into a deep sleep? That’s what was happening in my back and hips. They were releasing little bits of tension, over and over.

Once my body calmed down, it was just peace for a long time. Before I knew it, the lights turned on, and my float was over.

The sense of well-being lasted for a couple of days. By my third float, I was able to fall asleep in the water, and that was extremely restful. It was just as Dr. Feinstein said to his conference attendees: “You don’t just reduce the anxiety, you get this tremendous uplift of mood. The serenity piece is so important."

“Floating away your anxiety and stress” by John Henning Schumann, www.NPR.org, 10/16/17 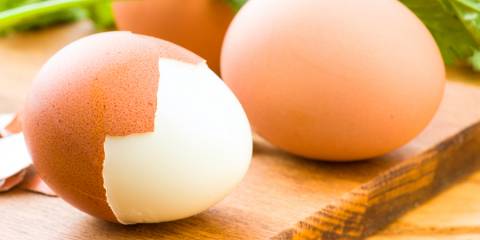 Music for Your Mind and Mood 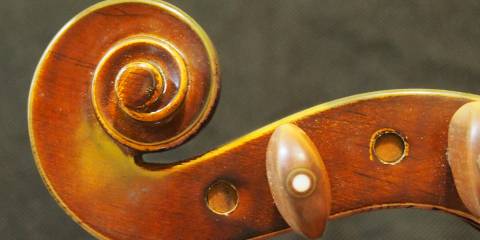 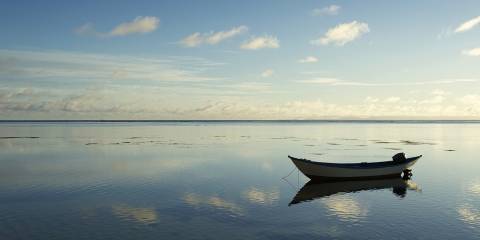