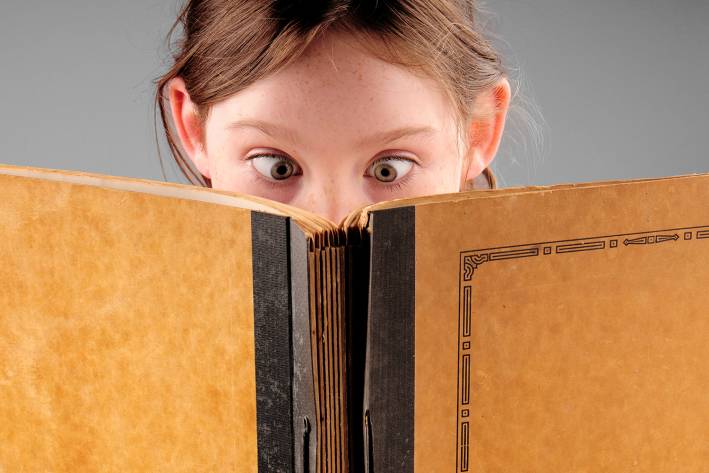 Did you know that August is Children’s Eye Health and Safety Month? Whether you’re expecting your first child or already raising your youngsters, you can work toward safeguarding their eye health now and well into the future.

Vitamins for Vision During Pregnancy & Infancy

As early as the first month of pregnancy, the optic nerve, which sends information between the eyes and the brain, begins to develop. Expectant mothers should take prenatal vitamins and incorporate foods rich in vitamin A into their diet. Dark green, leafy vegetables (kale, spinach) and deep yellow and orange veggies (carrots, sweet potatoes) are high in this vitamin, which is crucial for good vision.

After bringing home baby, these foods will continue to be important for supporting eye health. Omega-3 fatty acids (found in fish), vitamins C and E, as well as the mineral zinc may also protect against future eye diseases, including age-related macular degeneration, the leading cause of vision loss in American adults.

Sunlight, which can enter the womb through a mother’s skin, could also boost eye development. A study on mice reported that the animals’ eyes were healthier if they were exposed to more light in utero. 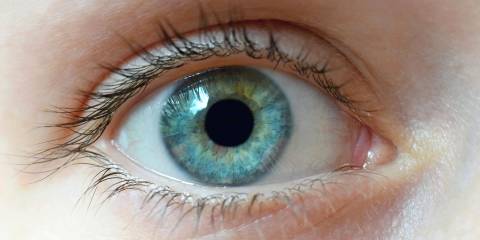 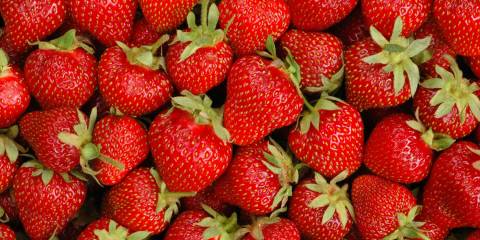 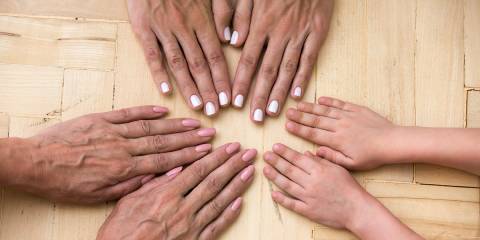 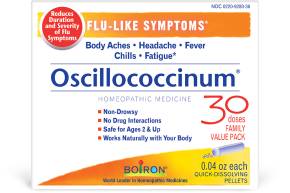