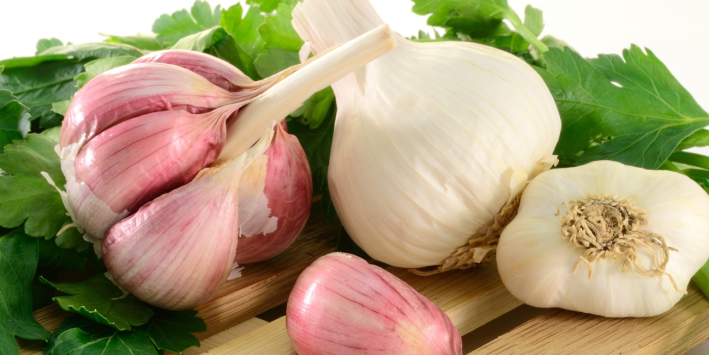 At the 2012 American Heart Association’s conference, one announcement made some interesting news. In a randomized, double-blind study involving firefighters, it was discovered that the group that took Kyolic Formula 110—which combines 300 mg of aged garlic extract and 30 mg of CoQ10—reported an 84 percent drop in mental stress. The firefighters were chosen because firefighting is one of the most high-stress careers; in fact, half of all on-duty deaths for firefighters are the result of cardiac arrest.

At the beginning of the yearlong trial, the mental health of the firefighters was assessed using a questionnaire; the researchers also evaluated the inflammation in the arteries of the subjects. It was discovered that the decrease in mental stress also correlated with a significant reduction in inflammation and coronary heart calcification for the firefighters, both hidden risk factors for heart attack and stroke.

“The real takeaway message is that nutritional intervention, specifically with aged garlic extract and CoQ10, can make a significant impact on reducing chronic psychological stress and risk factors [for atherosclerosis],” said Matthew Budoff, MD, one of the study’s authors.

What Garlic Can Do for You 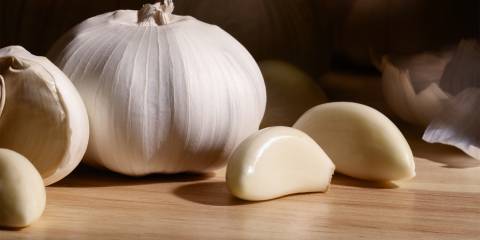 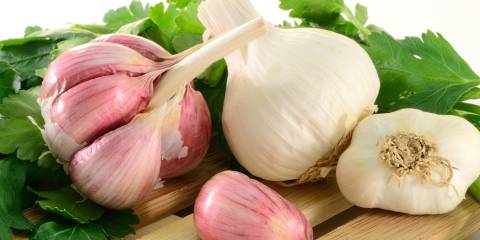 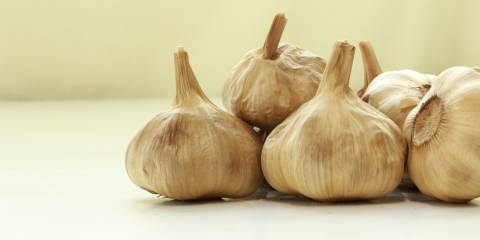