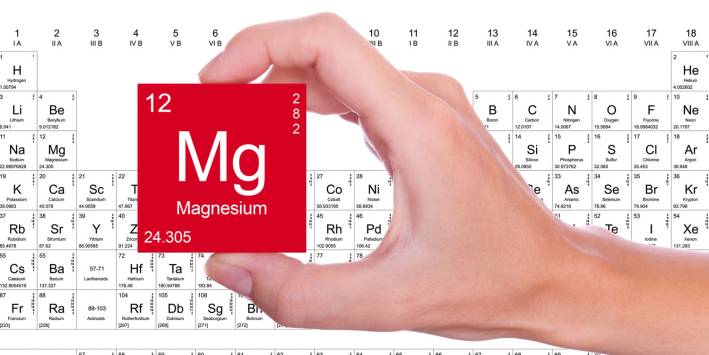 Winter possesses its own stark beauty, but those who occasionally suffer from depression tend to dread this time of year. While many strategies exist to boost energy and mood during this period of limited sunlight, making sure you’re getting enough magnesium may also be helpful.

Why Magnesium Is the Mood Mineral

Research shows that people with major depression have less magnesium in their bloodstream than those who aren’t depressed. While certain antidepressants can significantly increase magnesium levels in those who suffer from major depression, people can also experience relief from depressive symptoms by simply taking magnesium.

In one small trial, elderly depressed patients with Type 2 diabetes and magnesium deficiency were randomly assigned to receive either a magnesium chloride solution or an antidepressant over the course of 12 weeks. The magnesium solution proved as effective for treating depression as the antidepressant. Additionally, magnesium levels in the blood samples of the group taking this mineral were significantly higher than those taking the antidepressant.

Despite all the food sources containing magnesium, many Americans still don’t get enough of it in their diet. Other possible reasons for low magnesium levels include overactive stress hormones or too much dietary calcium. While symptoms of outright magnesium deficiency are rare, people with low magnesium levels may not have enough to protect against cardiovascular disease and immune problems.

Seniors, especially men older than 70, are susceptible to mineral deficiencies as gastrointestinal disorders and impaired digestive absorption can lower magnesium levels. The elderly are also more likely to be drugs—diuretics, antibiotics, and meds used to treat cancer—that lower magnesium further.

"Role of magnesium supplementation in the treatment of depression: A randomized clinical trial” by E.K. Tarleton et al., PLoS One, 6/17

“Efficacy and safety of oral magnesium supplementation in the treatment of depression in the elderly with Type 2 diabetes: A randomized, equivalent trial” by L. Barragan-Rodriguez et al., Magnesium Research

Enhance Your Mood... with Food! 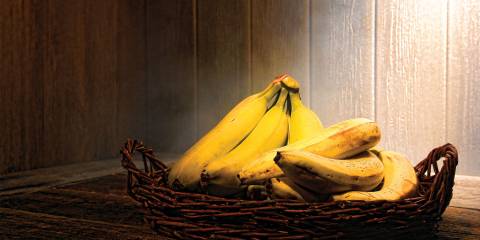 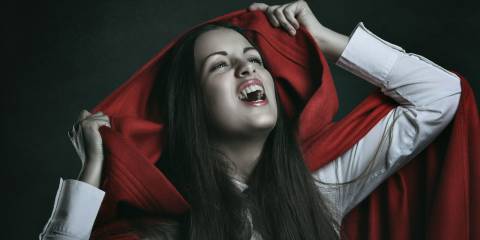 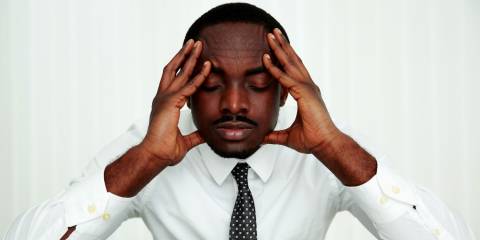 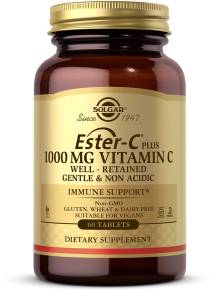 Ester-C is the only vitamin C with 24 hour immune support that stays in your white blood cells for up to 24 hours.§ It is a well -rounded approach to immune support from your trusted Solgar brand.