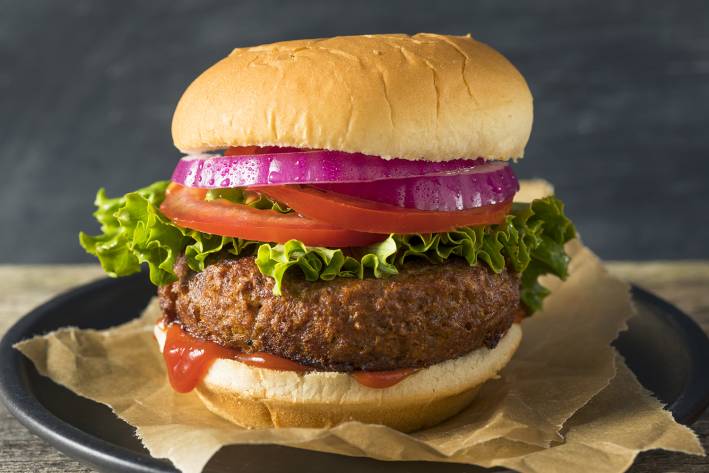 Well, if it’s a meat alternative, there is no beef, and that’s the point.

The plant-based, cholesterol-free burger offers more protein, less fat, and fewer calories than a burger made from 80 percent lean meat and 20 percent fat.

Meat substitutes are nothing new (think seitan and veggie burgers). But new technology is being used to transform plant ingredients such as peas, non-GMO soy, and grains into products that seem more like real meat.

Meat-alternative companies hope to win over carnivorous consumers, who someday might be without a traditional meat burger because of demand’s outpacing supply.

Big-moneyed investors such as Bill Gates and Google Ventures are hoping that if it smells like, tastes like, and sizzles like meat, people won’t care if they’re not really eating meat.

If this doesn’t seem possible, consider the story of Impossible Foods. The Redwood City, California-based company’s CEO and founder, Patrick Brown, has a biochemistry degree from Stanford. His lab created an alternative that aims to deliver the taste of real beef but without the environmental degradation caused by industrial meat production. According to the United Nations, livestock accounts for almost 15 percent of all greenhouse gases.

Made from wheat and potato (with flecks of coconut oil to simulate fat) the Impossible Burger feels and tastes like ground beef, according to taste testers who recently landed tables at a few high-end New York restaurants, the only places that currently sell the alternative patties. The ingredient that makes the product seem more like beef than a traditional veggie burger is “the addition of heme, an iron-rich molecule contained in blood (which the company produces in bulk using fermented yeast),” reports The New York Times.

The plant-based, cholesterol-free burger offers more protein, less fat, and fewer calories than a burger made from 80 percent lean meat and 20 percent fat.

While Impossible Foods hopes to convince meat eaters they can enjoy a burger that’s hyped as being better than the real thing, Beyond Meat, which also offers a plant-based ground beef alternative, has its sights set on a smaller group of eaters: vegans. The Los Angeles company’s Beyond Burger is a pea protein offering that supposedly packs the sizzle of ground beef and “bleeds” beet juice.

Impossible Burger’s plant-based offering is still more expensive to produce than beef patties, a cost reflected in the $13 to $16 asking price at restaurants. But the company expects to refine its production processes and beef up its distribution network, which will lead to selling the product in stores.

But the biggest hurdle of all might be carnivorous consumers. Recent focus group participants said they’re not comfortable eating meat that isn’t meat.

“The ‘Impossible’ Veggie Burger: A Tech Industry Answer to the Big Mac” by David Gelles, The New York Times, www.NYTimes.com, 1/13/17

“Is This the Beginning of the End of Meat?” by Caitlin Dewey, The Washington Post, www.WashingtonPost.com, 3/17 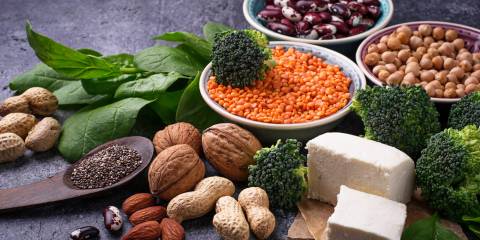 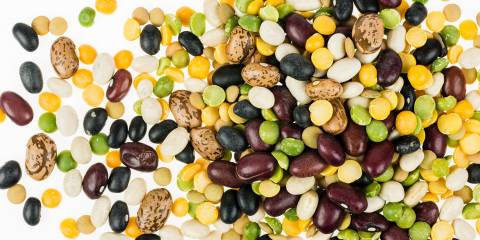 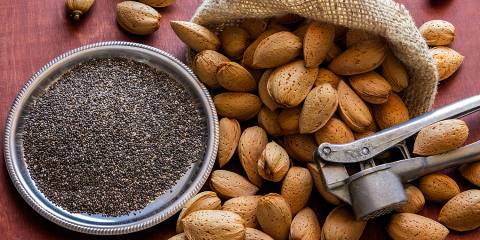