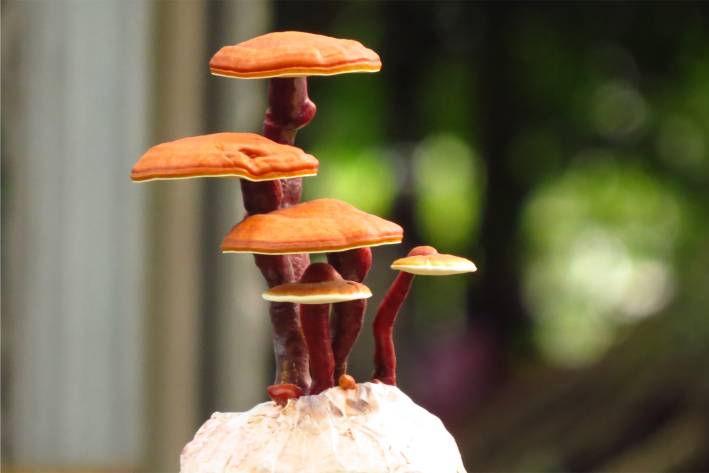 Medicinal mushrooms are a highly popular and respected category of botanicals. One, more than all others, put the entire category on the map and is considered the most highly revered in Chinese herbal traditions—reishi mushroom (Ganoderma lucidum).

Historical Use of Reishi

While  most known by its Japanese name reishi, this mushroom (polypore) has been used in traditional herbal practices of China for literally thousands of years.

It once was the exclusive domain of emperors and Taoist monks. Emperors hoped it would impart longevity. Taoists used it to cultivate a peaceful state of well-being and to enjoy a long, disease-free life.

Its benefits were considered so critical to royalty that, among commoners, its use was a beheading offense.

Reishi and the Immune System

The research detailing the effects of reishi on immunity literally fills books and is simultaneously extremely complex and simple.

In the simplest terms, there are two primary aspects of the immune system: innate and adaptive immunity.

Reishi supports both innate and adaptive immune responses; it is difficult to get better than that.

How Does Reishi Work? 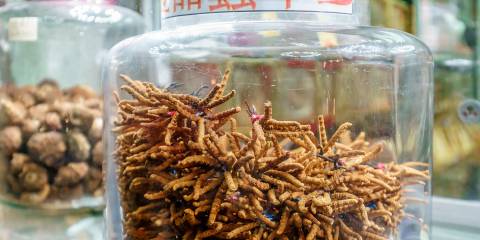 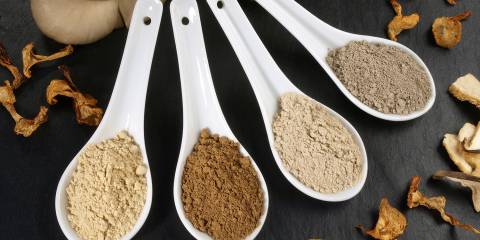 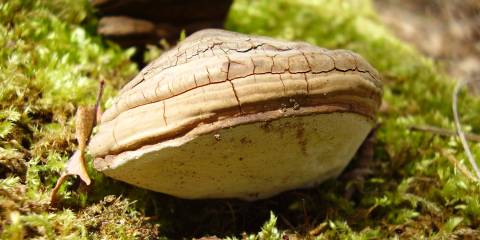 I And Love And You Pick & Chews Variety Pack 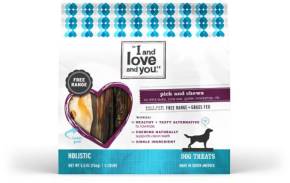