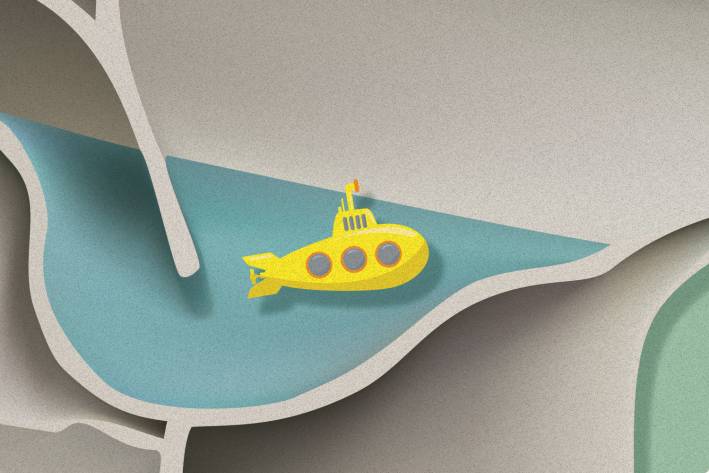 In life, we ask ourselves many questions. One most of us have asked at some point is, “Why is my poop floating?”

When we glance into our porcelain throne and see floating feces, we might panic and rush to the internet. However, floating poop is actually fairly common.

Below, I’ll highlight the most common reasons for floating matter and when you might want to ask a doctor about your mysterious stools.

What to Do When Your Poop Floats

How Often Should You Poop? 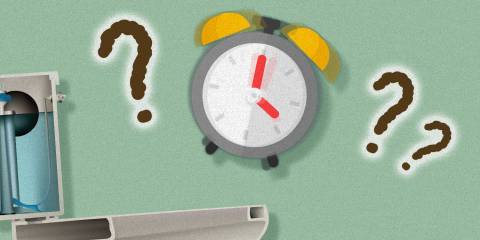 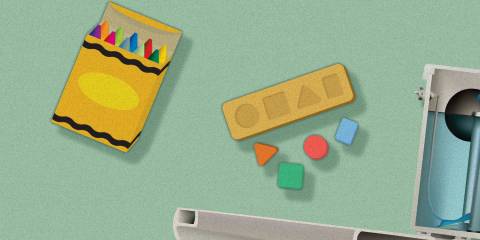 How Often Should You Poop? 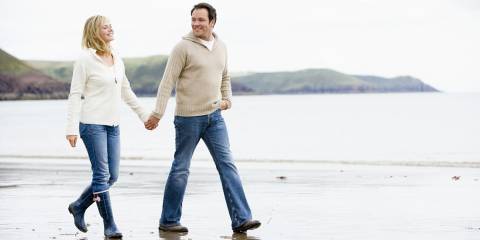