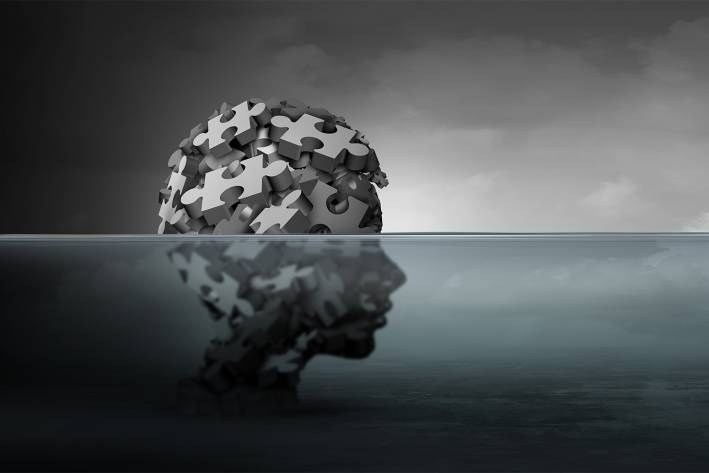 We will proudly continue our mission to provide our audience with information about general health and wellness during these stressful times. For medical information and guidelines specific to COVID-19 and its effects, please refer to the Centers for Disease Control, and seek medical attention if you are showing signs or symptoms of infection. We also recommend you read their recommendations for if you are sick from COVID-19.

As of January 18, 2022, there have been close to 65 million cases of COVID-19 in the US and 843,718 deaths, according to figures compiled by the World Health Organization.

COVID-19 Causing Brain Effects in People of All Ages

As disheartening as these statistics are, researchers are finding more cause for concern. In addition to respiratory symptoms, studies are finding both short- and long-term neuropsychiatric (NP) symptoms that are consequences of the virus.

Their review of studies found that NP symptoms can present before, during, or after COVID-19 respiratory symptoms “and are unrelated to respiratory insufficiency, suggesting independent brain damage.”

European studies found NPs in from 20 to 70 percent of post-COVID patients, “even in young adults, and lasting months after respiratory symptoms resolved,” Dr. Boldrini and her team reported.

The Toll of COVID-19 on Teenagers’ Mental Health

“Unlike most psychiatric presentations,” Leigh noted, “the three patients in the UCSF study had symptoms with sudden onset and rapid progression, representing a marked change from their baselines.”

“The patients had significant neuropsychiatric manifestations despite mild respiratory symptoms, suggesting potential short and long-term effects of COVID,” according to one of the study authors, Claire Johns, MD, of the UCSF Department of Pediatrics.

This is the first study “to look at anti-neural antibodies (‘turncoat’ antibodies that may attack brain tissue) in pediatric patients who had been infected with SARS-CoV-2,” said Leigh.

“We’ve known for a long time that there’s a link between viral infections and mental health,” Dr. Boldrini said in a recent interview with Columbia University Irving Medical Center. “We think that neuropsychiatric symptoms may be caused by the body’s immune response to viruses and other pathogens . . . rather than the direct effects of the pathogen.

“I think psychiatry researchers could play an important role in helping uncover the biological effects of COVID on the brain, even in people who did not have severe respiratory symptoms. If we don’t do this work, we could be dealing with a mental health pandemic long after the COVID-19 pandemic is over,” she said. 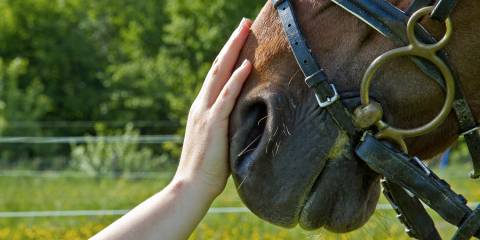 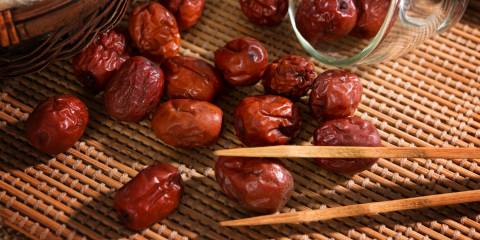 Learning to heal from ACEs 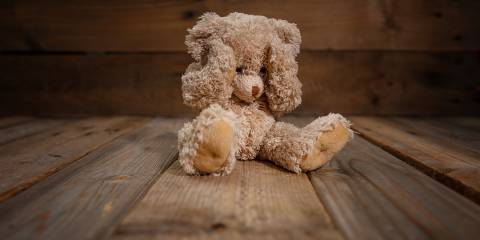